What to eat and drink in Yamanashi?
Festivities around Yamanashi
Quiz Time!

Hello, everyone! Just when I thought that I had gotten sick of the heat, the blanket season came in before I knew it. I already have a set of trusty Japanese UNIQLO Heat Tech, and am ready for the winter!

Now, onto today’s theme! Speaking of “Ya”… that’s right! Yamanashi prefecture! (I can just picture your dubious faces. Haha!) Although it was the place where I was born, not many people know much about it, even though it’s right next to Tokyo and Mt. Fuji (though, technically, the mountain is shared by Shizuoka Prefecture)! So, I would like to take this opportunity to tell everyone about the charm of Yamanashi Prefecture and contribute to the revitalization of my hometown.

What to eat and drink in Yamanashi?

Well, first of all, let’s start with the food! From this season onwards, no matter what they say, “Houtou” is a huge recommendation of mine. Houtou consists of noodles made by kneading flour, which are then boiled in miso together with pumpkin, mushrooms, and meat, etc. It is a nutritious cuisine which is said to have been chosen by military generals during the Age of Warring States (Sengoku Period) for their rations. Even now, I always visit my favourite Houtou shop whenever I’m in Yamanashi. I really hope that you try it! 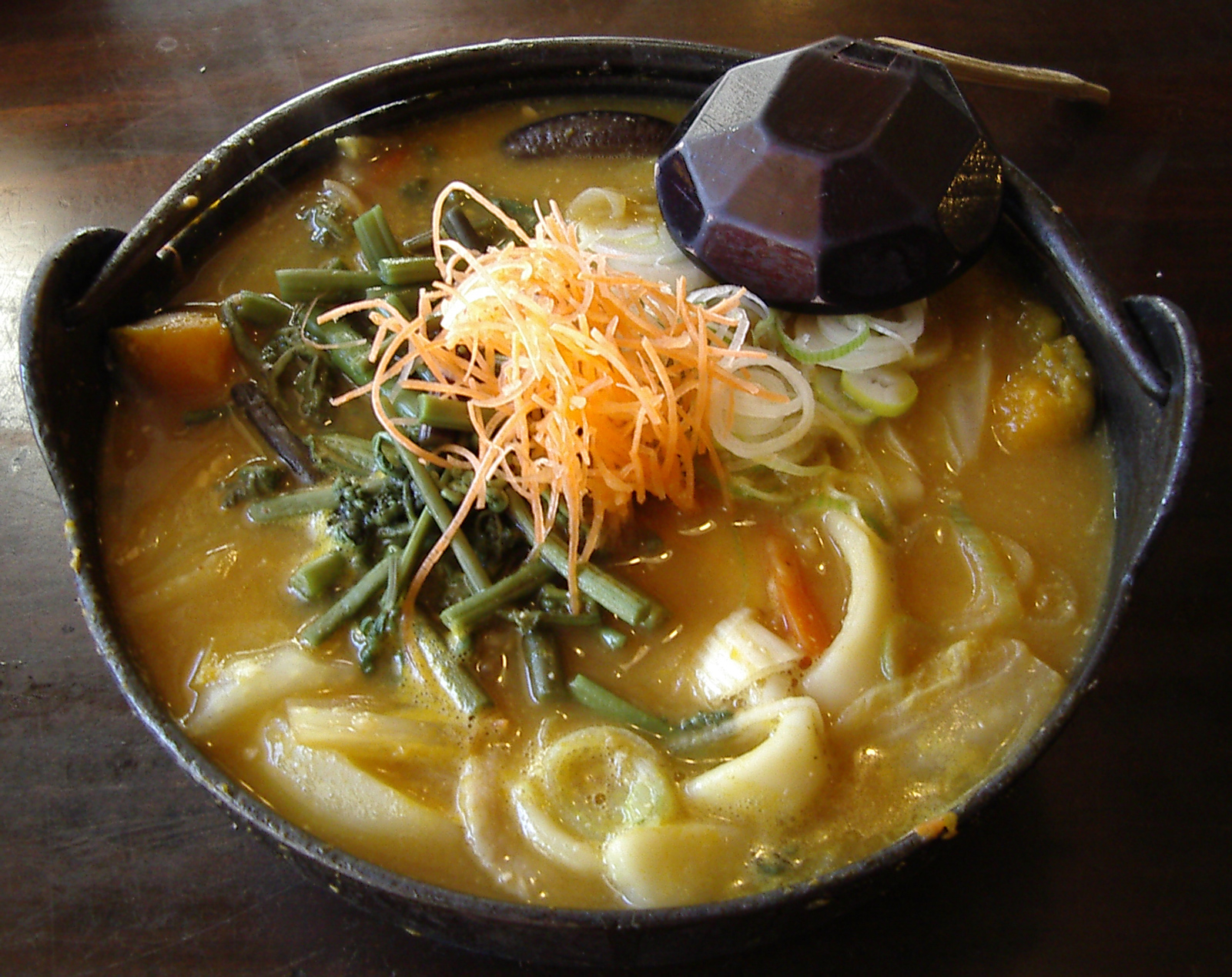 Next, let’s talk about drinks. Yamanashi is a prefecture so abundant in the variety of fruits it has to offer that it is often called “Fruit Kingdom”, among which grapes boast the best harvest in Japan. And from that, it is also the birthplace of domestic wine! There are about 80 wineries in the prefecture, and there are also restaurants where one can enjoy wine-tasting, as well as hotels and hot springs that serve cuisine using local ingredients and wine. It is impossible not to relax one’s mind and body when one can enjoy delicious food and wine in wineries that are surrounded by beautiful mountains! By the way, I have been to a huge cellar where I was able to sample over 180 different wines. Ahhh, I drank and drank ~ ~! 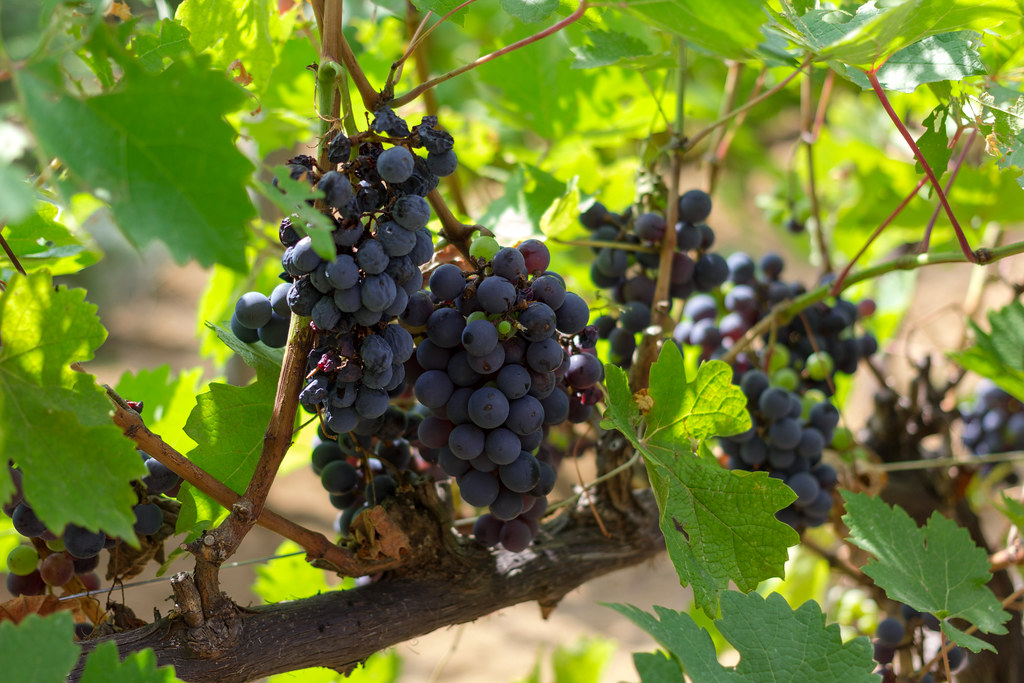 And, here’s one final piece that I think you’ll find to be of particular interest. “Mt. Fuji” + “Lake Kawaguchiko” (one of the “Five Great Lakes” which gathers at the base of Mt. Fuji”) + “Autumn Leaves”, along with the beautiful scenery of Yamanashi prefecture, are celebrated together in one extravagant festival called the “Fuji Kawaguchiko Autumn Leaves Festival!” Live stage events, eating and drinking establishments, as well as souvenir shops, are opened all around a promenade called “Momiji Corridor” along the banks of Lake Kawaguchiko. One stage event that I recommend in particular is a light show which goes on until 10pm. The illuminated autumn leaves against the backdrop of Mt. Fuji make for a spectacular view! This year, it will be held between the 1st and 23rd of November, so please go and check it out! 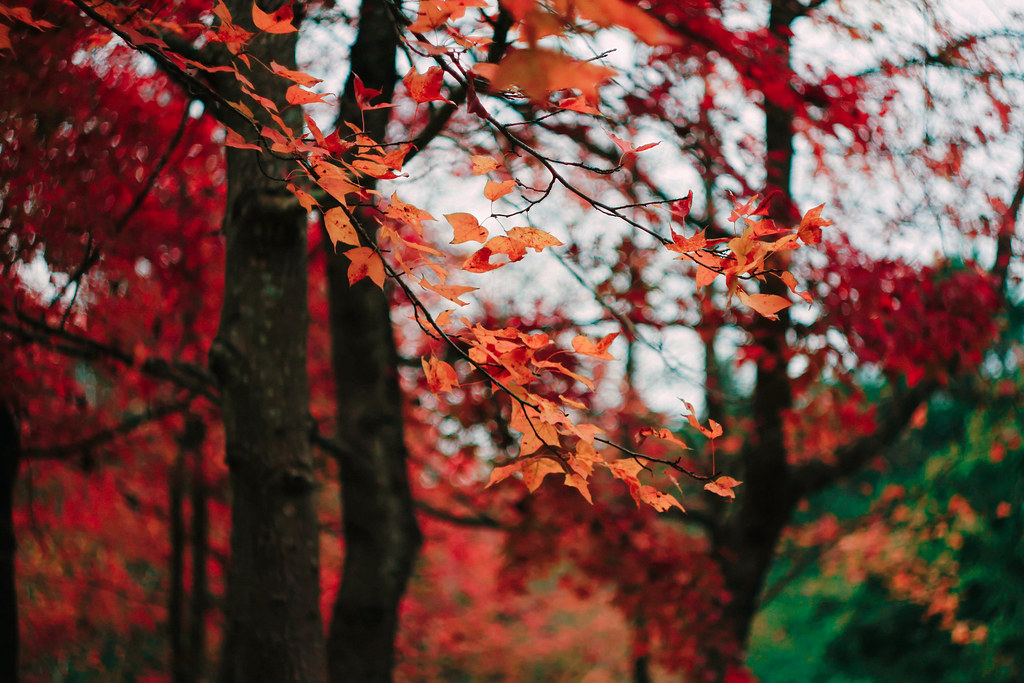 Well, then. I will now conclude with an annual quiz!
The dialect of Yamanashi is called “Koshu dialect,” but it is a word that is destructive enough to have been called on TV as a “Japan’s most buzzy dialect” (Haha!) So, what do you think it means when we say “Chobi Chobi Shichoushi!”?
Have a moment to think about it…

Let’s try to remember that, okay? It’s going to be on your next test! If your Japanese teacher says “chobichobi shichoushi!” when you forgot to do your homework, you’ll know that they are definitely from Yamanashi prefecture!

About the Author:  Ayana Nezu has a long history in education and training. In 2017, she joined Coto Language Academy – her first time in a Japanese Language School. She currently is based at our Azabu Coto Japanese Club location and is recently obsessed with Rakugo ！